Stories like these inspire and motivate us. Begin your story with the Hub. 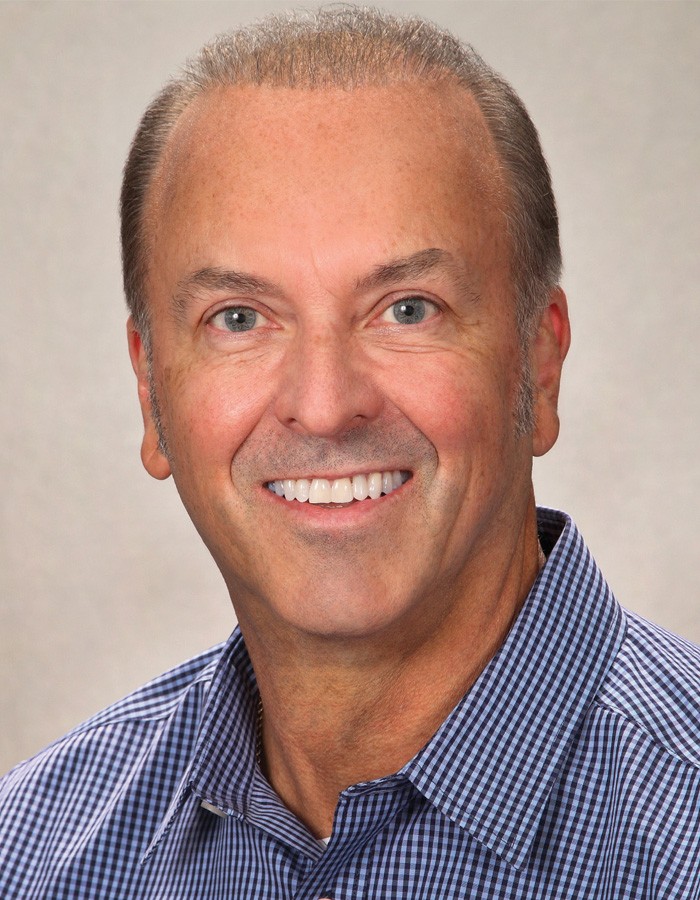 2018 Adam Smith Alumnus Of The Year

Gary P. Pomykala is the owner and President of The Pomykala Group, LLC (TPG), a fullservice certified public accounting firm specializing in the retail automotive industry.TPG is a General Motors national preferred CPA firm with over 100 dealership client nationwide. As an undergraduate pursuing an Accounting degree, Mr. Pomykala played second base for the Lewis University baseball team that finished second in the 1980 College World Series; a team that later was inducted into the Lewis University Athletic Hall of Fame. After earning a Bachelor of Arts in Accounting, he went on to pass the CPA exam and earn a Master of Science in Taxation from DePaul University.

A lifelong Cubs fan, Mr. Pomykala has coached youth baseball teams for over 20 years, with several of his teams winning regional championships. He has served as treasurer for the Woodridge Athletic Association and on the Board of Directors for the March of Dimes. His philanthropy also includes being an annual donor to the First Look for Charity Chicago Auto Show, which benefits nearly 20 local charities. Additionally, Mr. Pomykala created the Pomykala Group LLC Annual Scholarship at Lewis University, where he continues to collaborate with Lewis’ Career Services Department regarding internship opportunities.

In his spare time, Mr. Pomykala is an avid fitness enthusiast. He also enjoys spending time with his wife, Laura (also a Lewis graduate), and his children and grandchildren. 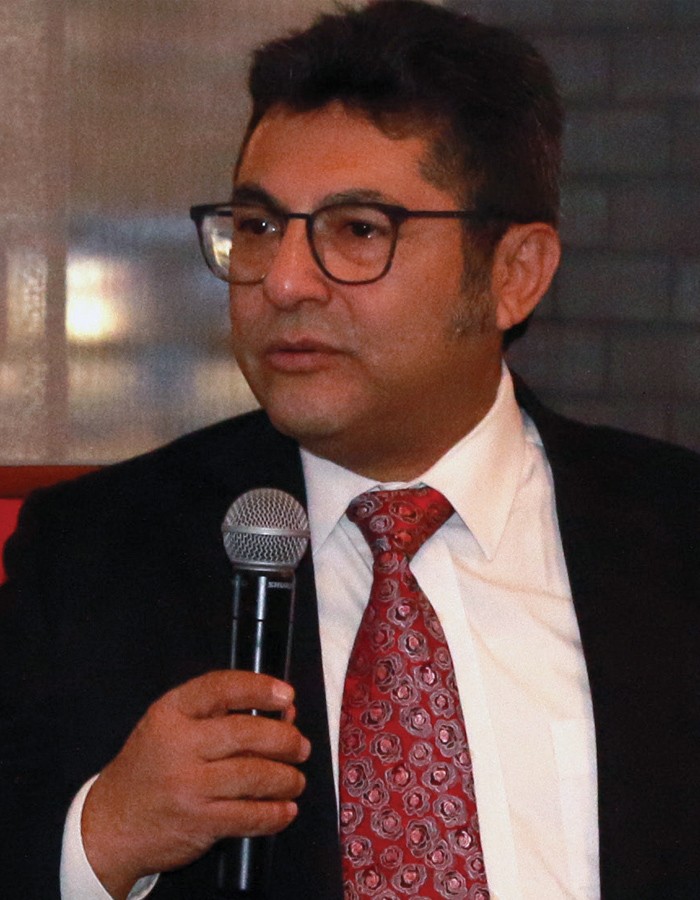 2019 Adam Smith Alumnus Of The Year

Jaime Hurtado is an entrepreneur and a pioneer in the field of building performance. He is the president and owner of Insulation Technologies, Inc. in Milwaukee, WI. The company specializes in energy conservation, weatherization, sound mitigation, building performance fields for both residential and commercial applications. He is the previou owner of INTEX General Contractors, and previous vice president and co-founder of La Casa Development Corporation. Jaime is also a transformative coach with Landmark Worldwide and leads seminars in Milwaukee, Madison, and Chicago.

Jaime built his award-winning companies on a foundation of integrity, possibility, and a commitment to make a difference in the lives of employees and the people they serve. Catholic values and faith are his core and he credits the Salesians, Christian Brothers, an the Carmelite order for his spiritual growth and development.

Jaime earned a bachelor’s degree in Economics in 1979 from Lewis University. While a student at Lewis University, Peruvian-born Hurtado co-founded the International Student Association to serve the increasing International Student population on campus. He also played percussion for Lewis’ theatre productions and other musical performances on campus.

Jaime and his wife Patrina are the parents of Joan, Julia, and Juan and the grandparents of 10. He loves music, water sports, and transformation. 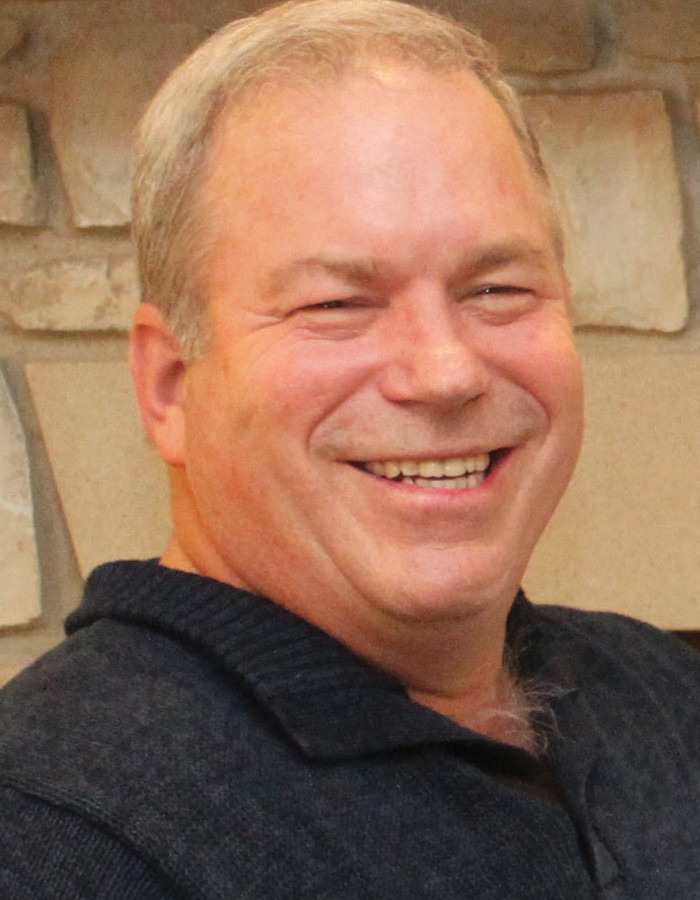 2017 Adam Smith Alumnus Of The Year

John E. Cumbee, III, a Lewis double-alumnus, is Chief Executive Officer and owner of Integrity Trade Services, Inc. John earned a bachelor’s degree at Lewis in 1979 and an MBA in 1980. His impressive list of career accomplishments includes starting and selling three multi-million dollar companies. During his 29 years in business, John has worked with several Fortune 500 companies, including Pepsi, Ford, Honda, Chase and Caterpillar. His business career started in 1978 at Mobil Chemical, a division of Mobil Oil Corporation, where he worked in sales and sales management. While at Mobil, John began work on his MBA. The combination of his advanced degree from Lewis University and his experience at Mobil prepared him to start his own business in 1984, when he established Cumbee Freight Systems, Inc., a trucking company. He sold Cumbee Freight Systems in 1989 to move on to his next endeavor. In late 1989, he started Able Temps, Inc., where he provided leadership as owner and president for almost a decade, before selling the business in late 1998.

After creating and turning Able Temps, Inc. into a successful business, Cumbee started Altus Partner dealing in mergers and acquisitions. In 2002, he established Blue Chip Trucking Company while still owning and operating Altus Partners. He sold Blue Chip in 2007. The next year, he opened Integrity Trade Services, Inc., a staffing agency which currently has five offices across four states.

Active as an alumnus, Mr. Cumbee recently provided funding ($25,000) to replace the remaining blue bleachers in the Neil Carey Arena at Lewis. He and his wife have established the John and Cynthia Cumbee Endowed Scholarship at Lewis University for $100,000. The Cumbees have four children and reside in Frankfort, Illinois. 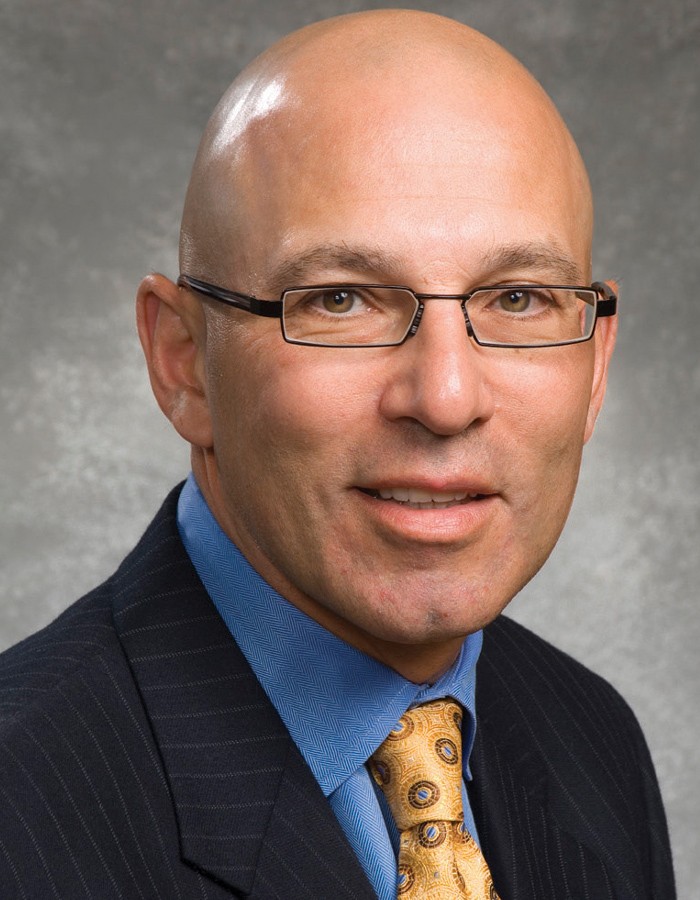 2009 Adam Smith Alumnus Of The Year

Joe Perrino was the President and Chief Executive Officer of the Home Run Inn Group.

At sixteen, Joe started working in his family business at Home Run Inn. His father, Nick, believed that working at the basics of the restaurant industry was a prudent way to learn about the business, so Joe’s first job was helping his father make their world-famous dough in the kitchen of their original Chicago restaurant.

After graduating from Lewis University in 1975, Joe came into the family business full time. At the time the restaurant had a seating capacity for 150 people and the company had 25 employees. Although Joe had dreams for expansion, his father preferred not to expand at that time. As a result, the business remained unchanged for the next six years. In 1981, Joe’s vision of expanding came to fruition when his father allowed Joe to head up an expansion project that brought the existing Home Run Inn to a 550-seat restaurant. It was an immediate success!

The next venture included the long-term strategy of developing the Home Run Inn restaurant operation as well as the frozen food business. The project began in 1986 with the construction of a commissary and frozen products area directly behind the Chicago location. This operation created the ability to maintain quality and consistency at all restaurants by producing key ingredients at one site and shipping them to every new location.

The first new site was built in 1987 in the village of Darien, and the second was in 1993 in Arlington Heights. In 1995 Home Run Inn Pizza needed to expand its facility because the company’s growth could no longer be supported by the Chicago commissary, so construction began on a new plant in Woodridge, Illinois. The site sits on seven acres of land and covers 44,000 square feet.

Through Joe’s leadership and direction, Home Run Inn Pizza has expanded to nine restaurant locations with frozen pizza retail sales throughout 35 states. In 2002, Home Run Inn formed a partnership with Jay Williams to create Power Play Distributors, a direct store delivery system to service the retail grocers in Illinois, Indiana, and Wisconsin. Home Run Inn currently has 700 employees with six members of the next generation working in the business, continuing Joe’s great legacy.

The Perrino family is well-known for its philanthropic endeavors. Joe was a member of numerous trade organizations and served on the boards of charitable organizations. He was Chairman of the Illinois Restaurant Association, the National Frozen Pizza Institute, and the Management Association of Illinois. Joe was also a recipient of the Lewis University College of Business 2006 Distinguished Alumni Achievement Award. 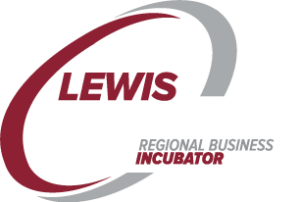